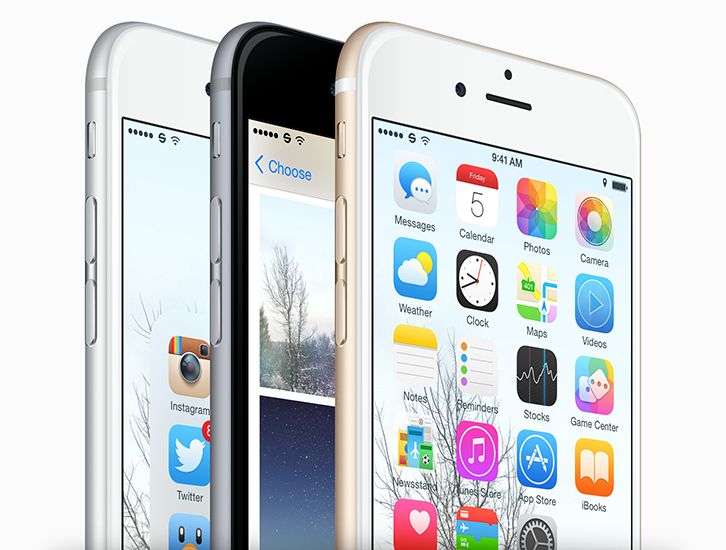 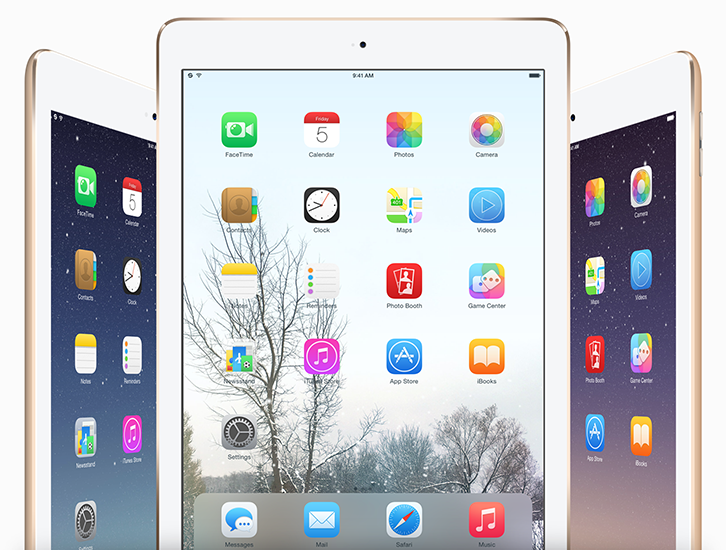 ayeris, pronounced “Iris”, like the ring-shaped membrane in your eye or the Greek god of the rainbow, is about making things good, better and to communicating the excellence of timeless design to and for the world.

The ayeris project started back in June of 2013, deeply studying each icon in iOS 6 and how they were designed. A lot of questions were asked like what truly makes an icon. Is it the colours? The glyphs? The playful illustrations? Well, it’s none of this. Rather, it's all of this. Then, we got a glimpse of iOS 7 and I saw the direction where design is going and knew that ayeris was the way to go. Design is not always about changing things just to say it’s different, that’s easy. The hardest part is to take something that is already good, and make it better, with a different approach.

Like everything else, each individual icon needs its own time to set and see how well it ages throughout the design process. Does it communicate well with the app it’s trying to represent? For example, a Photos icon should be represented by a print-out of a photo, but that’s not the world we live in anymore because everything is digital. So, if ayeris was to communicate with the world through a single print-out picture for its Photos icon, this theme would probably be outdated by the end of the year. A Camera icon should represent some sort of device that we use to take pictures with because it only makes sense. So, should it contain a glyph of a popular Sony point and shoot camera? What about DSLRs? Or wait, why not an iPhone because it’s the most popular point and shoot device, right? No. Let’s go with something all cameras have in common, a lens. Then, lets have the Photos icon inside of the lens, as if the camera is taking a picture of a photo, and thus, all photos since all pictures are stored inside the Photos app. This design process wasn’t just for the Photos and Camera icons. It was like this for all 300+ icons.

The icons that shipped with iOS 7 only seem to be somewhat there and need more refining and that’s what ayeris was set to do. Design isn’t always about drastic changes. It’s about making something good, even better and truly beautiful. Take for example, the Videos icon. It’s a fancy neon blue/green clapper board and we get it, but none of us can truly relate because not everyone’s a movie director. And in some cases, the decision was so obvious to use a circular play button, which everyone encounters on daily basis while watching a video on their iOS device.

By using Apple’s grid system, not only does each icon hold itself on its own, but it works alongside others in having a uniform look and feel. It makes it feel like there is a sense of purpose as to why things are the way they look and are positioned. “Why is the shape of that circle in the Safari icon that big? Why are the horizontal lines in the Notes icon that long and not extended to the edges?” – Because it follows a grid system. It doesn’t just stop at the stock icons. Each App Store icon was designed with the grid system in mind as well, like all the iLife and iWorks icons.

ayeris goes beyond the beautiful icons to across iOS 7’s user interface from subtle navigation bars, to the Mail.app and all the way to the tab bars in Safari application. It really is unbelievable how the simplest changes makes the biggest difference to the user experience. The best way to experience ayeris is by using it in your daily life on February 21st, 2014 for $3.99† in Cydia Store.
† Purchase any version of ayeris (iPhone or iPad) first will grant you the other version at a discounted price of $0.99

Thanks for the playful review video Mike Billig

What others have already said about ayeris:

“a solid improvement on the existing design.”
— 9to5mac

“Ayeris is that fresh start—Ayeris is the result of many months of meticulous designing, re-designing, and starting from scratch”
— iDownloadBlog

Video by Jeff at iDownloadBlog

Known issue: ayeris Dock is not working on iOS 7.1.x but is being worked on. Thank you for your patience.